League Awards are presented annually to deserving players in the league.

The league will present awards to the top Juniors and Seniors, (11th & 12th grade), players in the league. These players will not only be some of the top players on the ice but also in the classroom. When nominating players for this award please include the players GPA, any AP classes taken and any other pertinent information such as other extracurricular activities and/or community involvement. Nominate players from your team using the attached All-Academic Team Nomination Form. Because there are so many deserving players nominated each year we feel that it is not right to leave anyone out. Unfortunately we don't have the resources to give all of the nominees Star tickets for the 4/2 game. We will select the top 12 players based on GPA and they will receive two, (2) Stars tickets and their award at the 4/2 game. The remaining nominees will receive recognition on the league website.

The AT&T Metroplex HS Hockey League will be presenting Player of the Year awards this season to deserving Varsity players. I have attached a nomination form for the awards with explanations below. Please take time to read this information and return the forms by the March 4th so we can honor the deserving players that have worked hard to be the best. The awards will be presented at the Dallas Stars game on April 2nd against the Philadelphia Flyers.

Awards for Varsity GOLD, SILVER and BRONZE will be presented for in the categories listed below. You may vote for player(s) from any varsity team in the division your team plays in based on the criteria below. Please choose the best of the best.

Offensive Player of the Year The player who not only was a leader in offensive statistical categories but also was a team leader both on and off the ice.

Defensive Player of the Year The player who most excelled defensively while also providing team leadership on and off the ice.

Goaltender of the Year The goaltender who was not only statistically strong but also able to win games with consistent strong play. 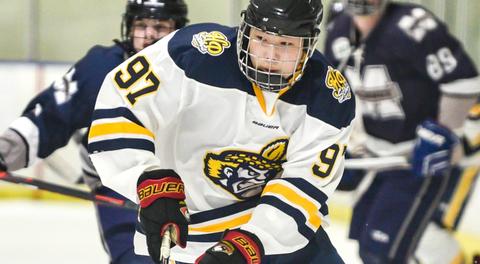 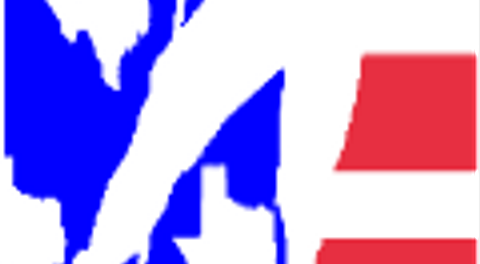 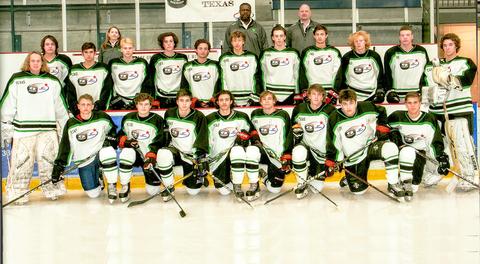